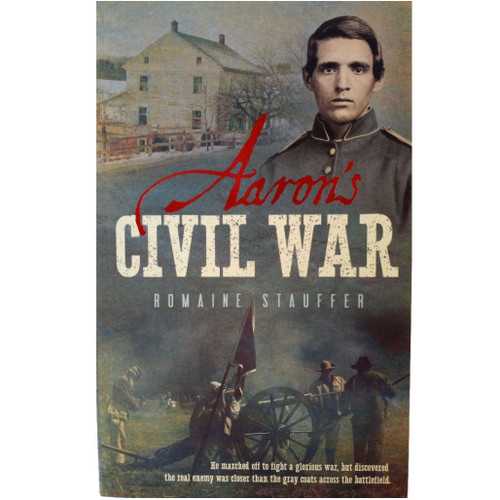 Lured by the promise of adventure, travel, and a large bonus, Aaron Stauffer turned his back on his training and his mother's tears and enlisted to fight in the Civil War. His heart swelled with pride and patriotism as he shouldered his newly acquired musket and marched behind the banner of his company. He felt powerful enough to win the war single-handedly and return in a matter of weeks as a hero. But things did not go the way he had dreamed.

Army life was not what he had been led to believe. Euphoria turned to misery and fear and questions as the horrible realities of war brought him face to face with the enemy and death. As Aaron looks for answers to the questions he can no longer avoid, he discovers the Civil War has become, for him, an intensely personal battle.

A Teacher for Calvin

A Chance to Be Brave