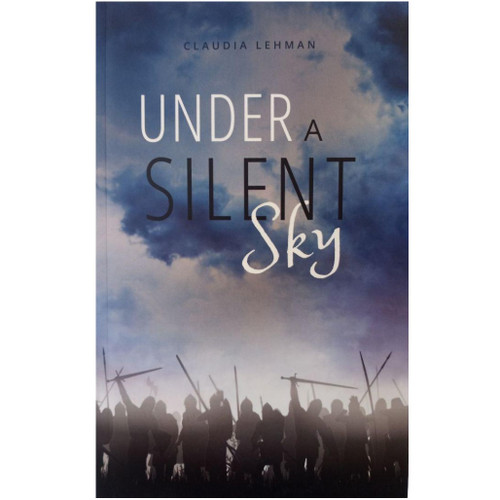 Jurian didn't answer immediately. Opening his pack, he lifted out and precisely arranged a sheaf of parchment, several scrolls, and a few ornate little books on the rough-hewn table.

"Is it you? Jurian, have you been reported?"

Jurian glanced up. "I wouldn't have come back here if I had been."

"Tell me, Jurian. What happened? Tell me!"

Under a Silent Sky is a historical fiction story set in Germany in the 1200s. Defying the state church, Jurian has dedicated his life to translating Scripture into the people's dialect. Now the powerful and ruthless Konrad von Marburg is on the prowl for heretics, and Jurian's time is running out. Only God can save him and the Work. But where is God as Marburg closes in?

A Teacher for Calvin

A Chance to Be Brave